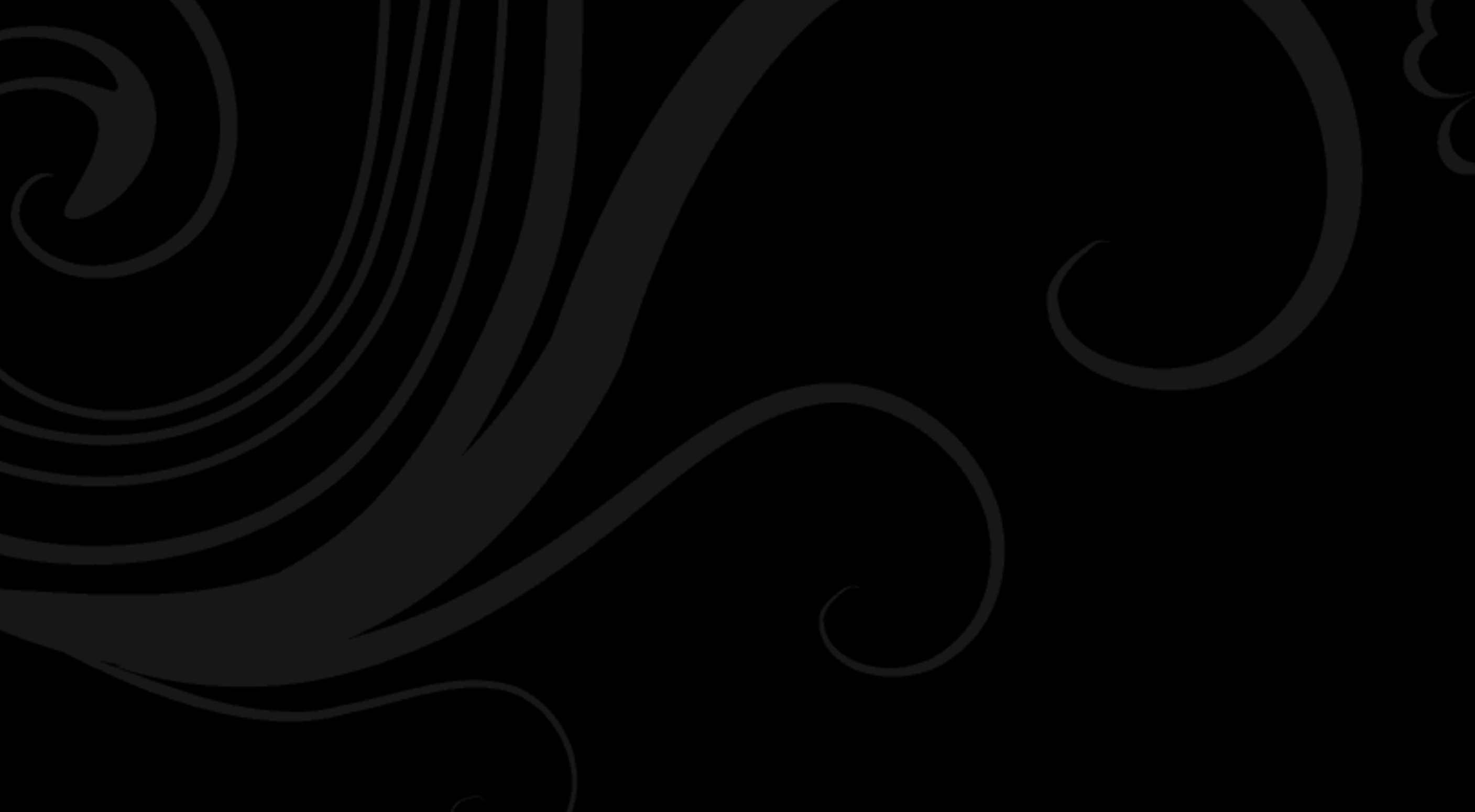 (How Dennis Got Here)

Known today as a master French Creole fiddler, Dennis Stroughmatt was raised with a love for the music of Bob Wills, Ray Price, Tony Booth, Johnny Bush, Spade Cooley, Wade Ray, and Darrell McCall by his father Jack Stroughmatt.  Jack was an avid music buff with thousands of records in a collection that dated to the 1930s.  When Dennis began to recognize the music that surrounded him, it was the sound of twin fiddle and steel guitar (as well as a driving horn section) that got him excited and bopping in the middle of the living room floor.  With time and different moves, Dennis eventually became enamored with the French Creole music that was local to southern Illinois and southeast Missouri...but that Honky Tonk sound was every present, always in the back of his mind and his heart.  The chance meeting of the legendary fiddler and singer Wade Ray would rekindle that feeling and remind Dennis that Western Swing was still in him.  After the passing of Wade, Dennis would again passionately return to French Creole and then Cajun fiddling as his professional focus....but the sounds of his childhood never let go.

......fast forward to the present....Dennis is still enjoying French Creole and Cajun fiddling...but the time to "swing it" is now and his focus on Honky Tonk and Western Swing has never been sharper.  Ready to put his study with Wade Ray, Hadley J. Castille, and Buddy Spicher into play....Dennis Stroughmatt, The Honky Tonk Fiddler, is here!

Also a strong vocalist in the Ray Price and Tony Booth style, Dennis is ready to hear from you...........