An exciting 2 hour show celebrating the music of one of the greatest bands and singer's of all time when fiddles, steel guitar, and a good song was the backbone of Country music.  A journey from the influences of Bob Wills and Hank Williams to the alumni of the Cherokee Cowboys including Willie Nelson, Johnny Bush, Roger Miller, and Buddy Spicher. In this action packed show of narration and music filled with fiddles and steel guitar, audiences are not only entertained but educated on Western Swing and the real tradition of Honkytonk Music. Featuring songs like One More Time,  Heartaches By The Number, Don't You Ever Get Tired of Hurting Me, Invitation to the Blues, Crazy Arms, San Antonio Rose, Danny Boy and For the Good Times, Dennis is backed by a great band of musicians which can include former members of  The Cherokee Cowboys based on availability.

This family friendly show is perfect for your fair, festival, and theater concert series.  If your audiences love and support traditional Western Swing and Honkytonk Music, then they will love this show.   Go to the Contact Me page for further information. 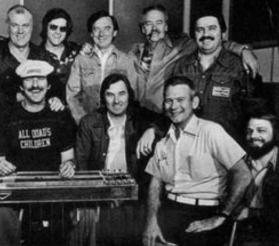 In the studio Fall of 2013 with a "who's who" of classic Nashville musicians including three original Cherokee Cowboys and one "Buckaroo": L-R Mr. Nashville Lloyd Green, Willie Cantu, Hargus "Pig" Robbins, Pete Wade, Buddy Spicher, Wade Bernard, and Dennis Stroughmatt.  Not seen at this session, former Cherokee Cowboys Mike Sweeney and Jim Loessberg 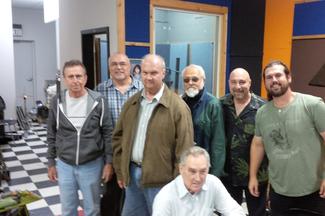 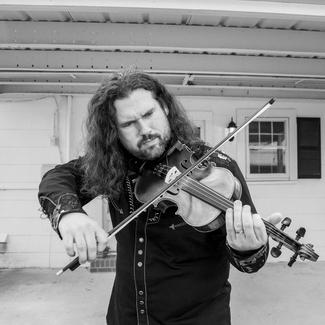