Pride, April's Fool, Amarillo by Morning, Lonely World, Love Don't Make the Bars, A Different Kind of Sad,  In the Garden, Les Traces de Mon Bogué, Would You Lay with Me in a Field of Stone, Bright Lights and Blonde Haired Women, There's a Little Bit of Everything in Texas, Stronger Than Me and Sound of a Heartache.

I wasn't expecting to release "Up" so quickly, but that's what...
MORE

On Heart of Texas Records

This now available for purchase, soon at live shows, as well as other outlets, including ordering it right here.  Songs include Make the World Go Away, A Way to Survive, Heart Over Mind, City Lights, Same Old Me, I Just Destroyed the World, Night Life, Home in San Antone, Release Me, One More Time, You Wouldn't Know Love, I Can't Run Away From Myself, Lonely Street, Rubber Dolly and many others.  $16 includes a signed CD and shipping to your door.  Send to Dennis Stroughmatt 201 E. Elm, Albion IL 62806

Wrong Side of the World

15 songs including: Wrong Side of the World, Desperado, Wishful Thinking, Time Changes Everything,

Faded Love, Sing me Back Home, Wine Me Up, Somebody Else is Taking My Place, Walking the Streets, Long Line of Empties, Keys in the Mailbox, Jambalaya, Maidens Prayer and Grand Texas. 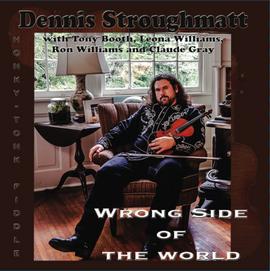 The Keys in the Mailbox: A Tribute to Tony Booth

14 songs including: Apt No. 9, The Keys in the Mailbox, Fishin on the Mississippi, Happy Hour, Working at the Carwash Blues, Lonesome 7-7203, Cinderella, Maybe if I Close my Eyes, Under Your Spell Again, I've Carried this Torch, He Don't Deserve You Anymore, Would You Settle for Roses, Colors I'm Gonna Paint the Town and Second Fiddle. 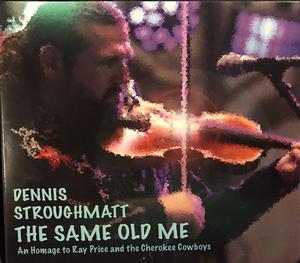 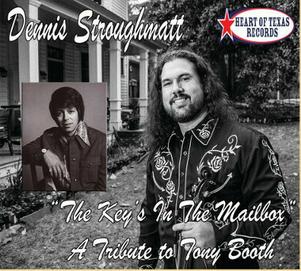 FREE Shipping in the US. Shipping Charges for all others 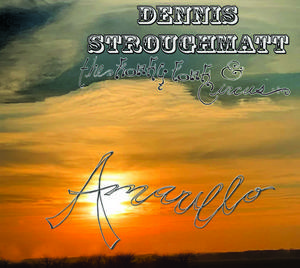